Assistant Director, and Director of Research, School of Information 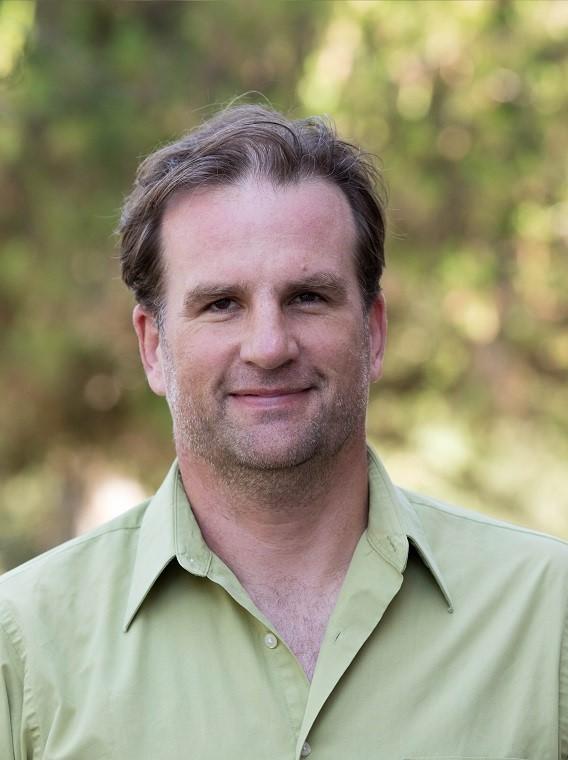 Winslow Burleson is a social inventor, scholar, researcher, artist and educator with expertise in human-computer interaction and the learning sciences. He has been recognized as a Distinguished Member of the Association for Computing Machinery, a pioneering innovator advancing the digital age. The National Academy of Engineering recognized him as one of the “nation's brightest young engineering researchers and educators.” Prior to joining University of Arizona, he was an associate professor at New York University, where he served as principal investigator for the NSF “Experiential Supercomputing: A Transdisciplinary Research and Innovation Holodeck” grant, the only large-scale NSF CISE MRI awarded nationally in 2016. He earned a BA in Bio-Physics from Rice University, MSE in Product Design from Stanford University and PhD in Media Arts and Sciences from MIT. He has authored more than 100 scholarly articles, holds 11 patents and twice received Time Magazine’s Top Inventions of the Year Awards.